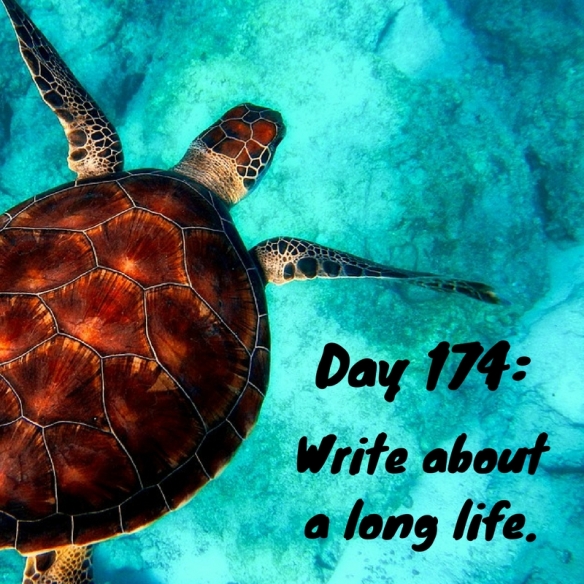 Shannon: Every year picking strawberries from the garden got a little harder. Bending wasn’t easy on my back or my knees, and the arthritis in my hands made every pluck painful. Still, I loved fresh strawberries, so I let that drive me.

After I filled up a few containers I headed inside to share them with my husband. As we sat and ate them on the porch I thought about all the memorable strawberry seasons I’d been through. I reminisced as far back as the first time I’d ever learned how to pick them with my own grandparents. My grandpa would always eat half of them before they could even make it to the basket. Then my grandma would scold him, telling him to save some for the rest of the family. He’d try to make me laugh by sneaking a taste whenever my grandma had her back turned, and I’d giggle my little heart out, completely amused.

I’d make the same jokes as him with my own kids, and then later on with my grandkids too. It’s always a beautiful sight to see a child’s face light up. I’ve been here for so many years, and I have been so grateful for every one of them.

Erin: The thing about someone who had lived a life as long as hers is that they had tattooed the earth. There were trees with her initials lovingly carved in them. Beaches were stamped with her footprints. She’d drawn tier tracks in the mud. She even sprayed was and took chips from landmarks. Art was created with her own two hands. The earth was a little better, a little worse, and most importantly different from her many years.

Write a short story about your character’s long life.