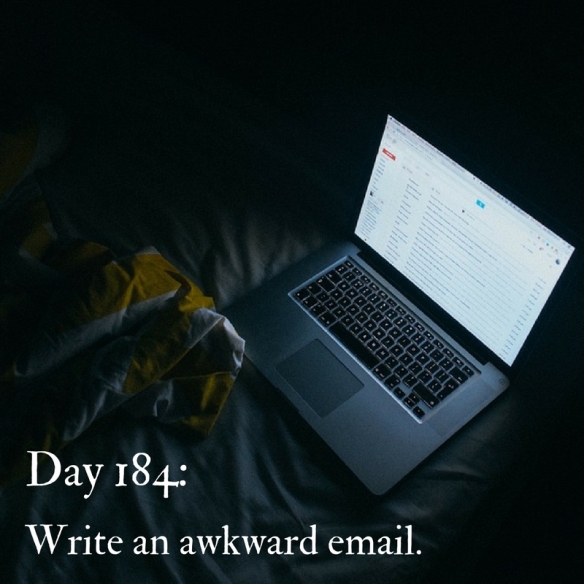 Shannon: Subject: Did you lose something?

I found something with your name on it. Maybe you know what I’m talking about? No judgement, just let me know if you want it back, otherwise I’ll throw it out.

I had fun at the Christmas party with you and meant to ask you this there. Anyway, could I have your personal number?

If you’re not interested just let me know and I will drop It.

What’s in your characters inbox?