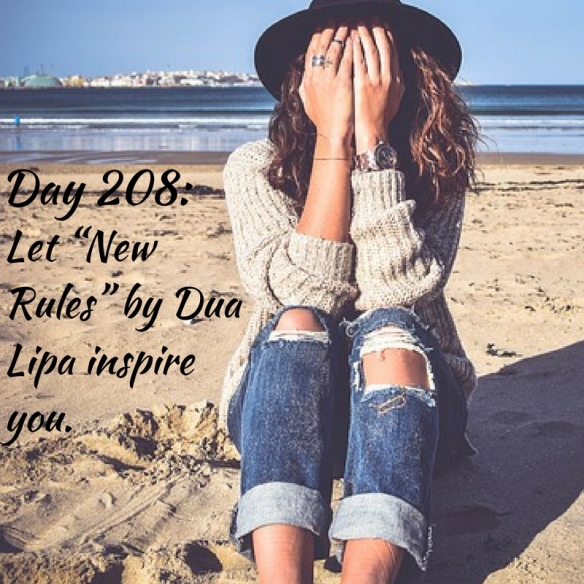 Shannon: My phone lit up, and I’ll admit I still felt a jolt of excitement, thinking it might be him. I wanted to answer as soon as I saw his name flash across the screen, but I stopped myself. It’s your choice I reminded myself. Why should I jump every time he decided he missed me? The phone stopped ringing, and I determined it was for the best.

I saw the message icon appear and again I decided it could wait. I got up to get my mind off of the interruption, but the phone was ringing before I could leave the room. I checked the screen and found his name again. What if he needs me? I jumped to the worst-case scenario and almost picked up.

NO my mind restrained me and I flipped the phone over. That wasn’t our relationship anymore. If I wanted him to stop, and if I wanted to stop loving him, then I had to stop being there for him. I had to disappear from his world, no matter how hard that would be.

Erin: “We can still be friends,” my ex suggested. I took it as his way of lightening the blow.

“Yeah. No thanks,” I nearly chuckled.

“Wait why not,” he tried to make me sound like the delusional one.

“I have no interest in you keeping me on the line and slowing my healing process,” I got up to start that growth immediately.

“I’m not going to string you along, I still love you. We could still be great friends,” if I wasn’t there for the beginning I would think I had just dumped him.

“Nope sorry. I’m a love all of me or none of my type of person,” I began to walk away. “Lose my contact information,” I shouted back without looking. I could feel he had taken a few steps in my direction. I wasn’t going to break until he was out of sight though. Once I closed the door behind me I dropped the strong act and started weeping.

How is your character going to get over their last partner?