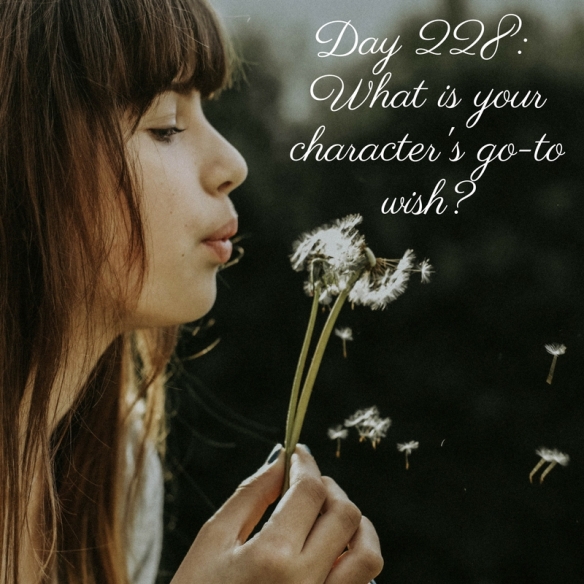 Shannon: I wish I could find a place where I belong, one where I don’t have to change who I am to fit in.

Erin: Every day I wish for a happy surprise and when I’m looking most days I get one.

What did your character wish for?